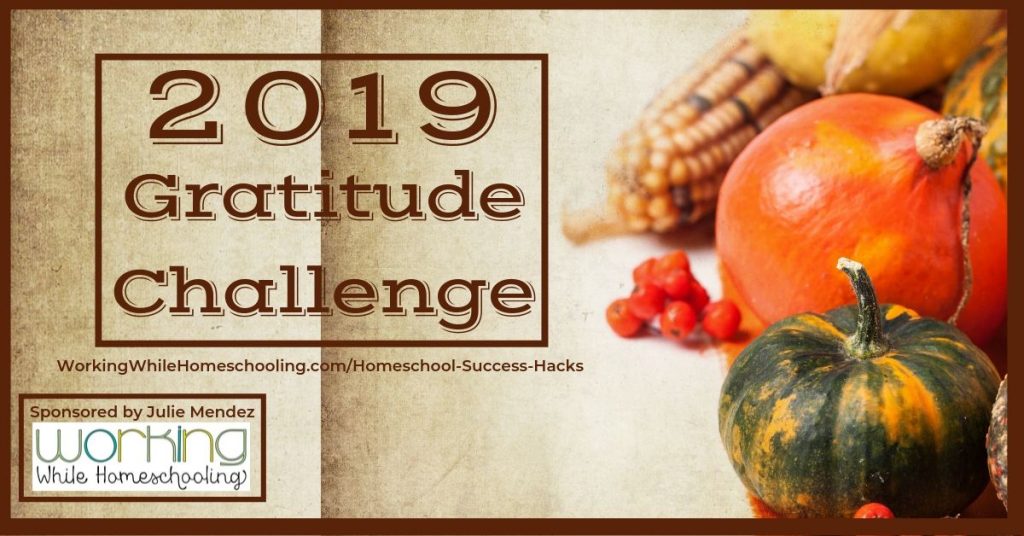 Day 11: Today, I am grateful for all those that serve our country to keep us safe.

I’m thankful for all of our military. My father was a Marine during Vietnam. Some of our dearest, sweetest friends are or have been in the military in some form or fashion.

But since the Foreign Service doesn’t have a “day,” I really want to put a shout out to them as well. The unsung heroes of our Foreign Service Officers serve our country as well.

Many don’t understand what our US State Department (and Foreign Service) does, and far too many in power (and in media, and in general public) complain about the Foreign Service. Recently, several career officers have been under attack – just for doing their job, and doing it well.

Articles Much More Eloquent Than Me:

Our FS folks serve our country with words, not guns. They try to improve our economy by promoting US products and goods overseas. They try to improve relationships with other countries and increase understanding of our country abroad (and let me tell ya, those are two very hard jobs because there are MANY countries that don’t like us and don’t understand us). And most of all, they try to use words and communication (diplomacy) to keep those that serve our country in the military out of harm’s way. They try to keep us from having to go to war in the first place.

Unfortunately, talking doesn’t always work. And no one regrets more when diplomacy fails than the Foreign Service Officers themselves.

It’s not a flashy, exciting job. It’s often thankless, as most people don’t have a clue what the Foreign Service is, much less what they do. You never hear about when diplomacy works, only when “talks break down.”

From what I’ve seen, it’s a lot of meetings, a lot of talking heads, a lot of dinners of rubber chicken (or something even less identifiable) that you smile through – though you’ve put in 50+ hours that week and are wishing you were home. It’s mountains of paperwork and reports and bureaucratic nonsense. It’s days and weeks and months and years of all of it.

Foreign Service Officers work in almost every single country around the world. They’re not in only nice, cushy countries. (Though I’d like to say the “cushy” countries were some of the biggest pains to live in.) They’re in third world countries. They’re in the Middle East. And they are war zones like Afghanistan and Iraq as well.

I’m not in the Foreign Service. I married into this, and just like military spouses, I  also “married” this life, in order to marry my spouse. I don’t regret this at all, because supporting him and his career is my small way of serving my country as well.

So today, I’d like to give a quick shout out to all those around the world, and say how thankful I am for all of you out there, serving your country, no matter how you might go about doing it.

This site uses Akismet to reduce spam. Learn how your comment data is processed. 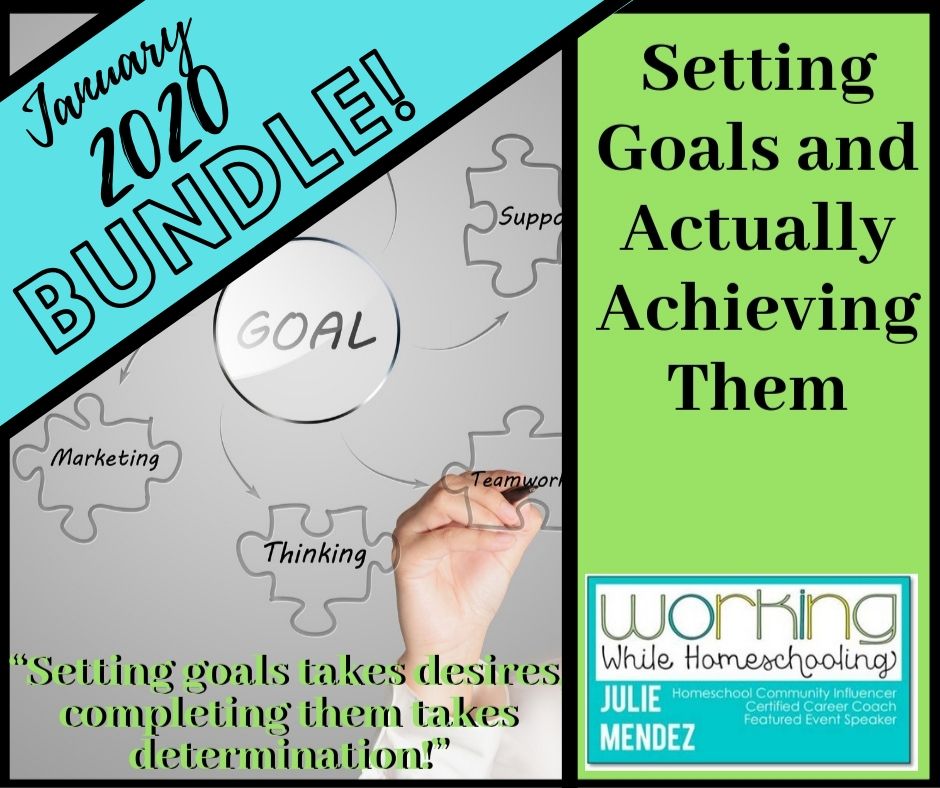 NEW COURSE: Interview and GET the Job, Part 1 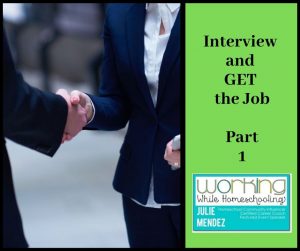 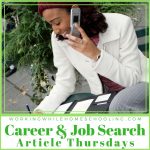